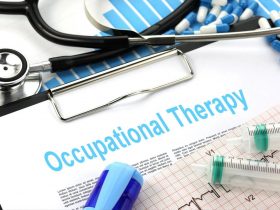 Contrary to popular belief hemp seed oil and CBD oil are not one and the same thing. CBD oil comes under the category of cannabis oil which is one out of five classes of cannabis which can be sold in the country. Cannabis oil is usually made up of a cocktail of some type of cannabis which can be either be CBD or THC or a combination of both and mixed with other oils such as canola oil, vegetable oil, sunflower oil etc. while on the other hand hemp seed oil is manufactured by pressing the grains of the hemp plants. The interesting point here is that even Hemp seed oil can come under the purview of the Cannabis Act if it contains more than 10 parts per million of THC. Hemp seed oil cannot contain either CBD or THC for it to be exempted from the Cannabis Act.

HOW IS CBD CANADA BEING REGULATED?

If a person means to grow the cannabis plant for commercial purposes, even if the plant does not contain THC, they have to obtain a federal license to do so under the Cannabis act. what is surprising is that even for cultivating industrial hemp, a person has to obtain a license under Industrial Hemp Regulations. Although it can be seen why such regulations exist especially before the enactment of the Cannabis Act it is difficult to think of a reason why they still exist. If smoking and consuming cannabis product is legal then why do farmers who wish to grow the plan especially industrial hemp still have to obtain a license. This entire process has really slowed down the progress which can be made if the cultivation could be as free as growing rice or wheat.

One interesting issue which emerges is that most countries which are legalizing the plant have to create some sort of a self-sustaining society within the country. The export and import of this plant even if you are growing CBD dominant variety is extremely troublesome. Any movement between countries of the cannabis plant or cannabis product is covered under the 3 United Nations drug convention according to which CBD is still considered as a controlled substance, remember, we are talking about products which don’t contain THC in them. According to the convention, CBD products have to be exported or imported under very strict regulations.

REGULATIONS UNDER WHICH CANNABIS CAN BE IMPORTED OR EXPORTED

There are three major points which need to be kept in mind for the whole process. 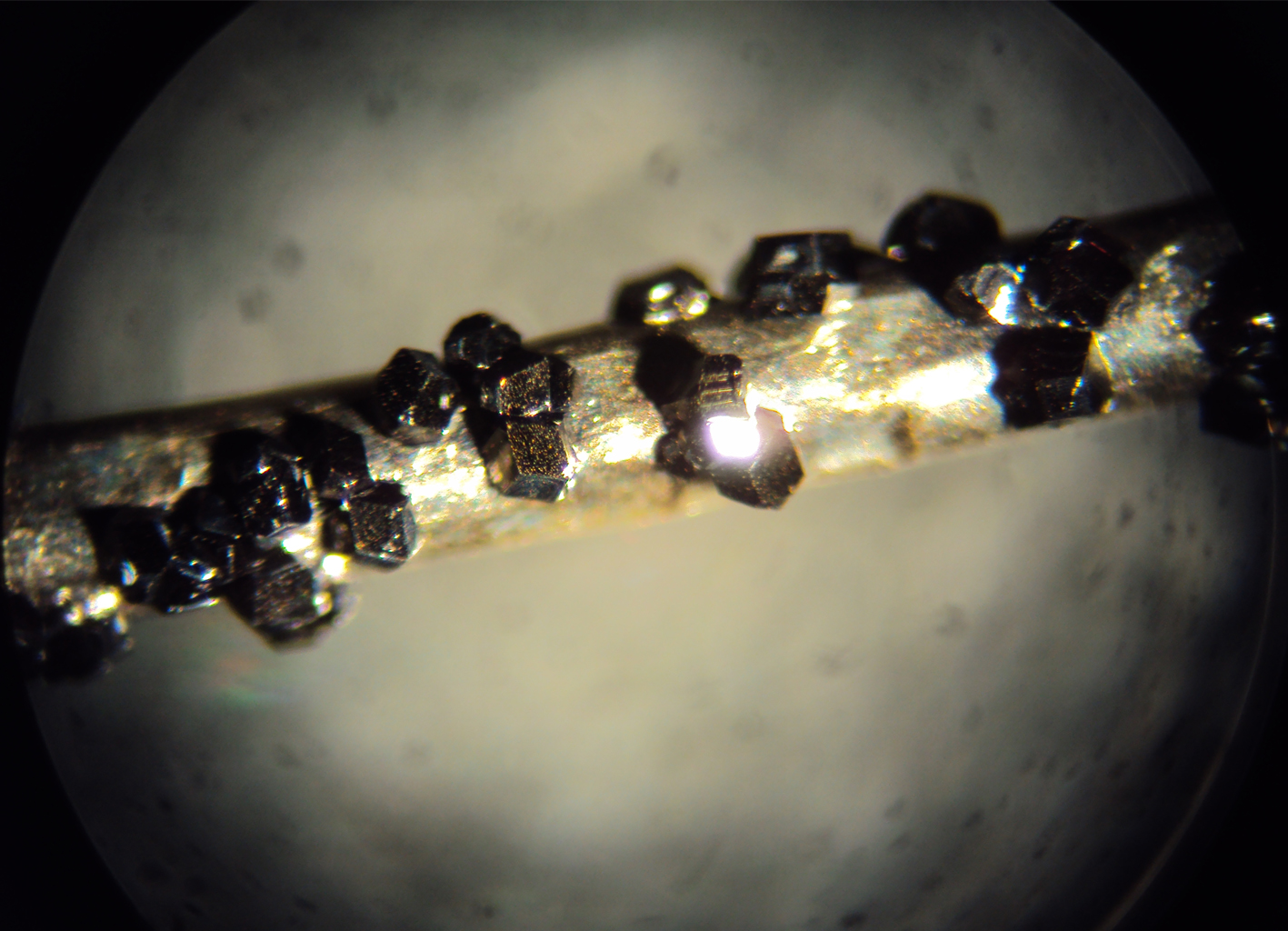 A short description of C60 fullerene 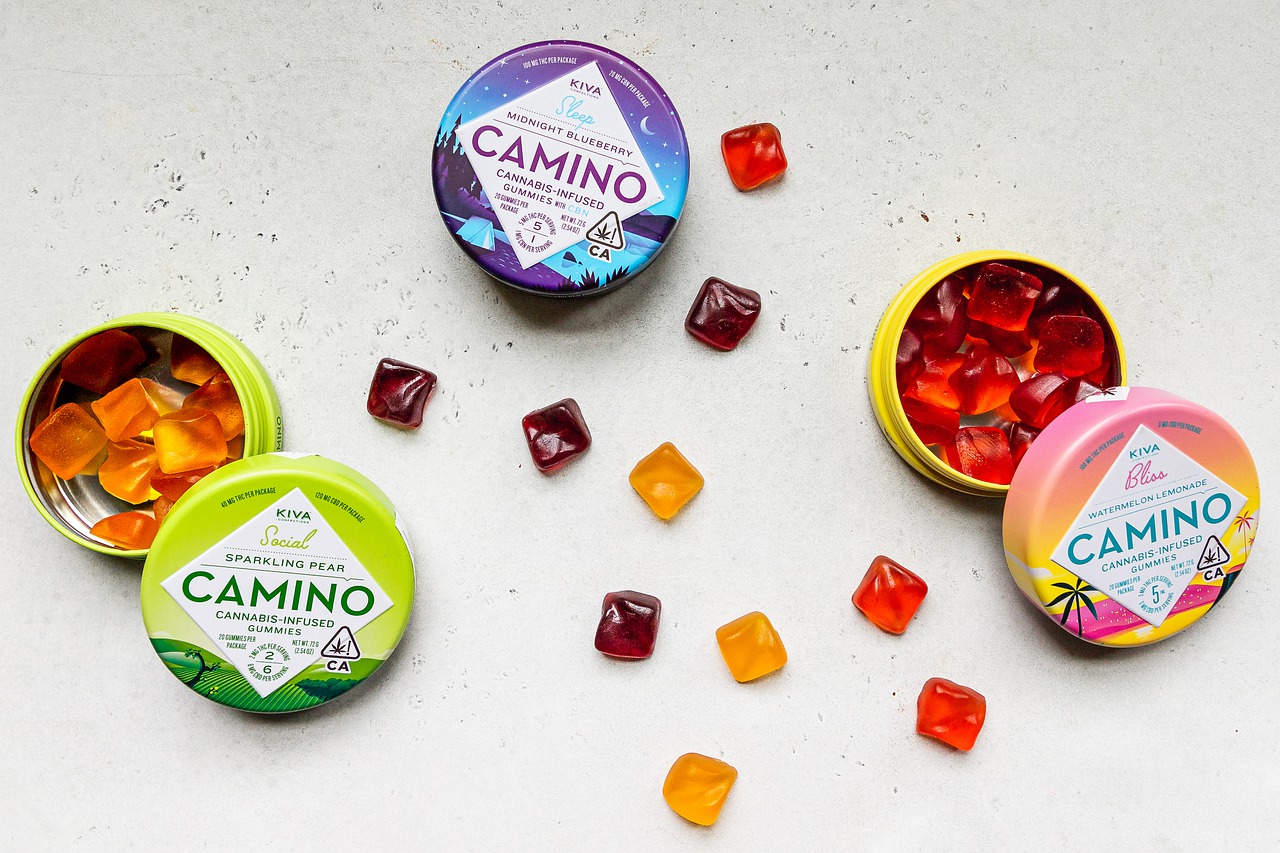 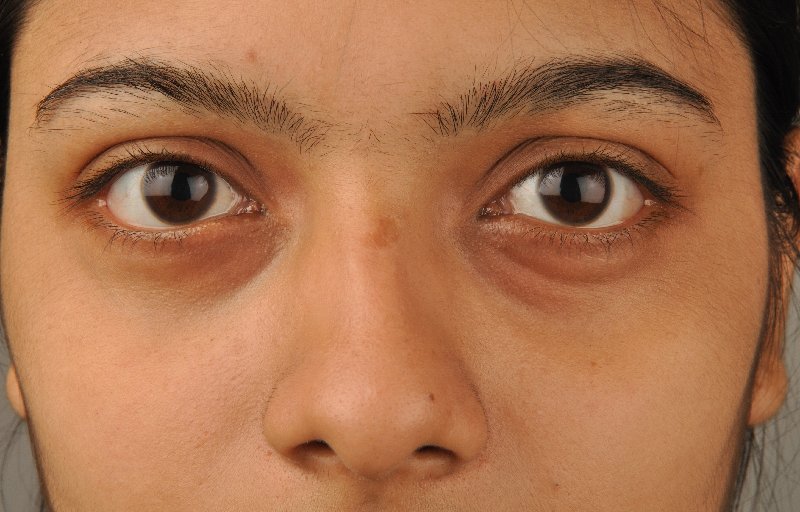 With the evolving world, people have started paying attention to occupations that ...

A short description of C60 fullerene

Food items infused with extracts of cannabis are edibles. They have been ...

Many people get involved in sporting accidents every single day and sometimes ... 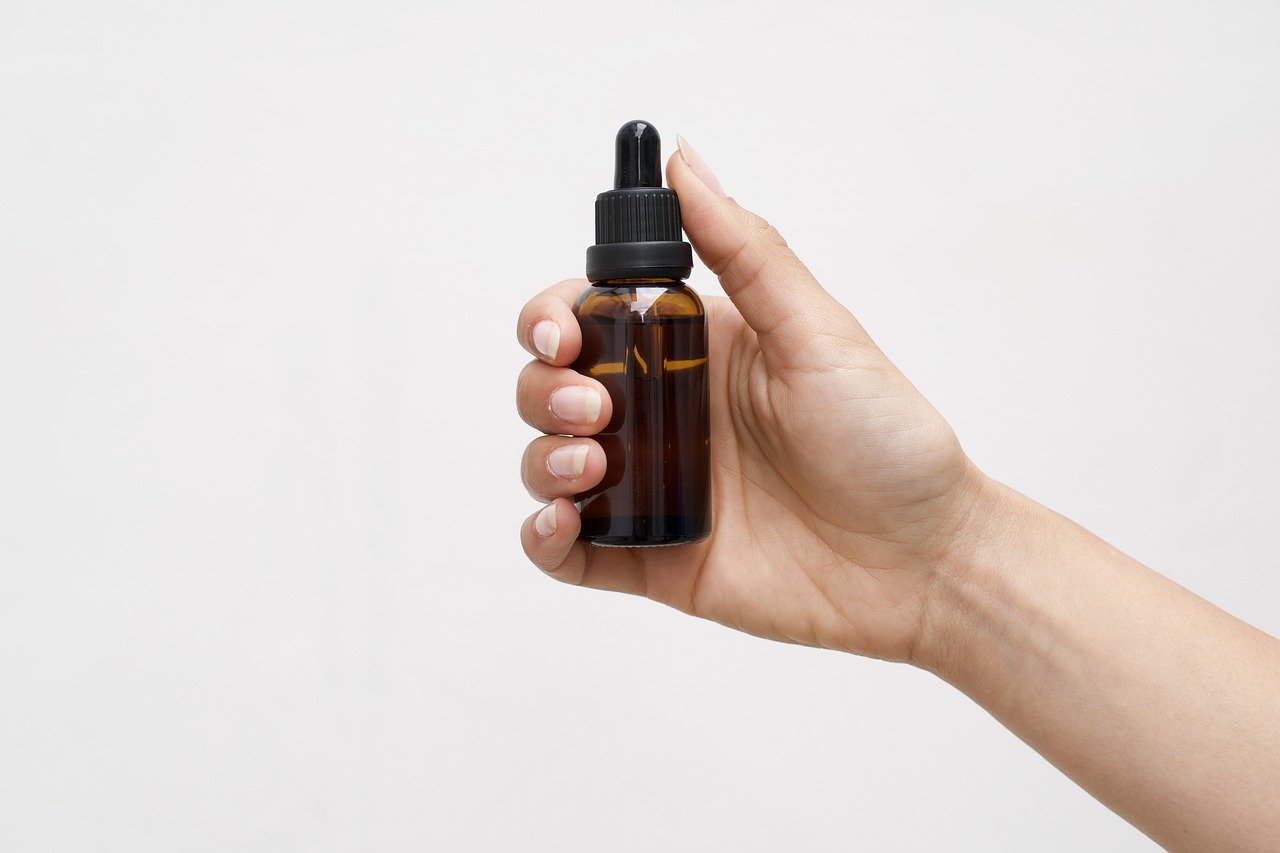 What we know and what we don’t CBD

If you watch the news or use any of the media outlets ... 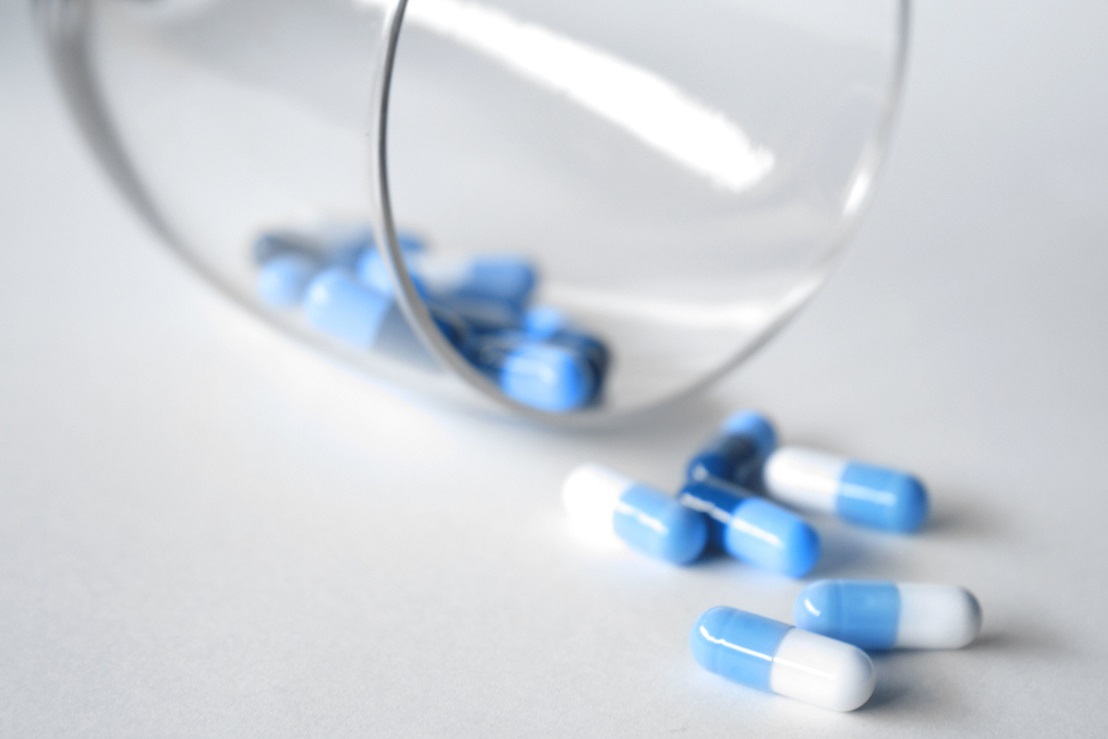 For every person in the entire universe, we can say the first ...